How Emotional Support Animals Can Improve Your Health

Stress is everywhere. But many people are finding a new way to deal with all this stress—with emotional support animals. These creatures provide a wide array of health benefits, and they’re becoming more widely supported with each passing month and year.

They’re also something of a mystery to most people, however. Even animal aficionados often have no idea how the world of emotional support animals (ESAs) is set up, so let’s take a look at some of the basics.

What Is An Emotional Support Animal? 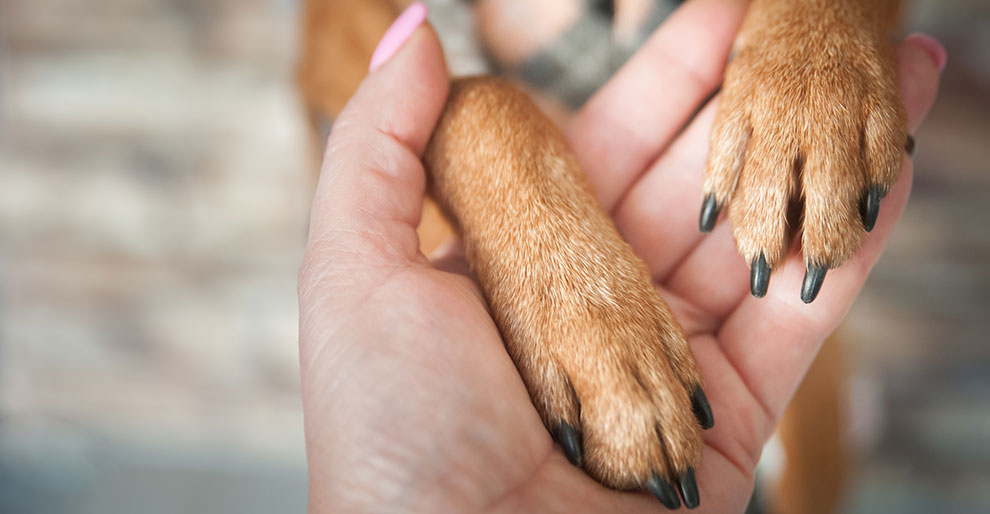 We’ll start with the most fundamental question: what exactly is an emotional support animal?

Most people are familiar with the emotional support provided by common pets like dogs and cats, and some are aware that some of the more exotic and arcane pets can provide a similar level of support.

They also know about the kind of support provided by guide dogs, and they may know something about pets and animals that can detect cancers and give warnings to owners who are on the verge of having a seizure or some other kind of medical event.

But an emotional support animal is somewhat different from those other animals in some very unique ways.

Under the law, emotional support animals aren’t pets, and they’re not restricted by species. They provide comfort to help relieve a specific symptom or an effect of the owner’s disability.

There are several other specifics related to the disability aspect of emotional support animals. These animals are literally prescribed under the law by qualified mental health professionals, and the legalities surrounding their use is different than that of service animals.

They’re also given specific accommodations when it comes to housing and air travel. Some of these have been reported in the mainstream media, with the reporting often based on incidents in which bystanders weren’t familiar with the specifics of what ESAs do and how they work.

What are the Benefits of Owning an Emotional Support Animal?

Emotional support animals provide so many wide-ranging benefits that listing all of them is literally almost impossible. The shortlist includes calming the owners and reducing anxiety and blood pressure. They also help those who struggle with air travel, i.e, the simple act of getting on a plane and dealing with both departure and arrival.

There are deeper medical benefits as well. Emotional support animals help owners release neurotransmitters that can help with mood swings and basic emotional stability. Moreover, this process can work in conjunction with other kinds of medical treatment, i.e., therapy, anti-depressants, and so on.

The social benefits provided by ESAs can’t be underestimated, either. For those who struggle with loneliness, social anxiety, and bipolar issues, emotional support animals help them function and cope, often to the extent where they can live a happy, normal life. These animals literally provide a lifeline for their owners, and in many cases, the depth of the relationship goes far deeper than the love and support many people get from so-called normal pets like cats and dogs.

What types of animals can become emotional support animals?

The most common are dogs and cats. But the list also expands to includes rabbits, birds, mice, hedgehogs, mini-pigs, ferrets, etc.

There is some controversy surrounding it. The list tends to elicit eye rolls from some lay people when they see the list of candidates to become an ESA, but the process is actually much better regulated than you’d think.

Simply put, whether an animal is qualified to be an emotional support animal is almost always determined by qualified mental health professionals, including psychiatrists, therapists, physiotherapists, etc.

These professionals have to use their expertise to answer a seemingly simple question. If the people they’re treating qualify as emotionally disabled, they may be eligible to have an emotional support animal.

The caveat is that the mental health professional who’s treating them must be willing to write a formal prescription letter to that effect.

One interesting side note about this aspect is that most regular medical doctors aren’t qualified to do this because they lack specific mental health qualifications. Most aren’t qualified, mental health professionals. There have been some situations, though, in which the airlines, property managers, and other formal entities have been willing to accept a verification letter from a family MD for someone who has or wants to get an emotional support animal.

What are the Requirements for an Emotional Support Animal?

To qualify as an ESA, the animal must know basic commands, be manageable in pubic, and it obviously must be housebroken as well.

In addition, ESAs can’t be allowed to become a nuisance or create disturbances in and around the home area, and they can’t be a danger to others. ESAs must be under the control of the owner/handler at all times.

There are some other complex answers to this question, though, and most of them revolve around airline travel and the specifics of having an ESA in various living situations.

The airlines have specific requirements for the letter they need from a mental health professional to allow a person to travel with his or her emotional support animal. The best way to approach that is to contact a specific airline if you’re going to be traveling a lot with an ESA and see what the specific rules and requirements are when it comes to registration, the format for the letter, and so on.

Housing situations can also be tricky, especially if public housing is involved. The Department of Housing and Urban Development (HUD) has developed an entire system of rules and regulations to deal with this, so once again you should know something about these if you have or are thinking of getting an ESA.

The most important thing to know, though, is that the key requirement for an ESA is the letter you get from a mental health professional. That’s the foundation for having success with an emotional support animal, and it’s well worth your while to get the best possible version of that letter to ensure success with your ESA.

Do They Need to Be Registered?

You don’t necessarily need to register your ESA beyond any specific situation with the airlines or housing authority, but if you run into a situation where you do that letter will allow you do to it with a minimal amount of aggravation and hassles.